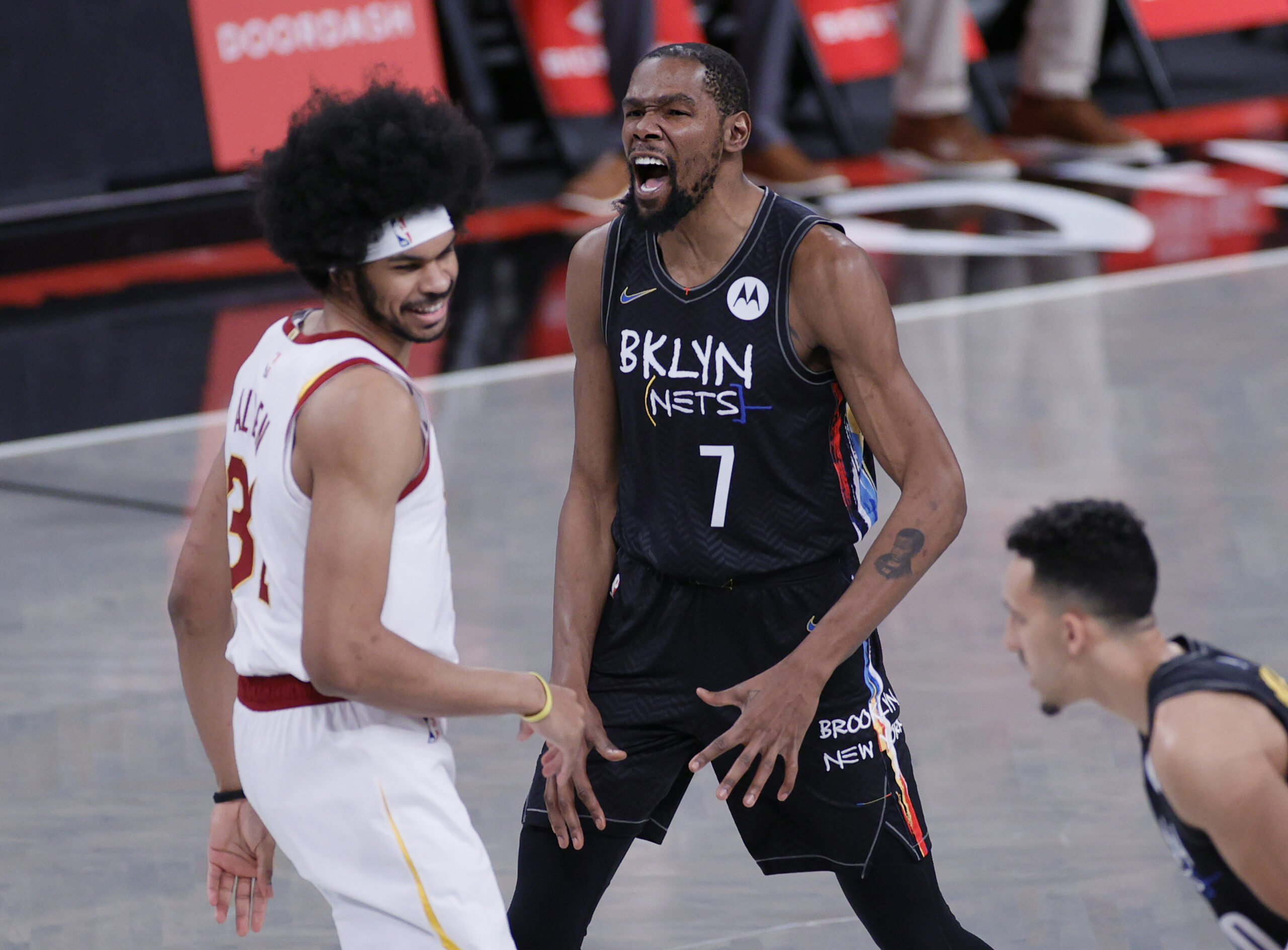 Ever since the NBA has decided to add the play-in tournament there’s been mixed reviews across the board. Some players are for it and some players hate it. I can see both sides, but we all can’t argue the fact that it adds extra intrigue to the league and gives us a preview to the playoffs.

Let’s get into the predictions for the play-in tournament which will be starting Tuesday, April 12th, 2022…

This was probably the hardest game for me to predict out of all the games. The Hornets and Hawks both ended up finishing with the same record this year at 43-39 and honestly, this game will come down to the wire if I had to guess. The Hawks have Trae Young who’s been in the playoff atmosphere and prospered, going to the Eastern Conference Finals last year. Then, on the other hand, the Hornets have young up-and-coming talent in LaMelo Ball and Miles Bridges and solid players like Terry Rozier and Kelly Oubre Jr.

Both teams are great at scoring, Hornets being #4 in scoring and the Hawks trailing not too far behind at #6. This game will be all offense and no defense, it will come down to who can make the key buckets in the end of the game. I’m going to go with the Hornets in this game as I feel like their offense will be too much in totality for the Hawks to handle at the end.

Prediction: Hornets move onto next round of play-in tournament after beating Hawks 121-117

This game will be less of an offensive explosion like the last round, but more of a true battle of a great defense vs a great offense. The Cavaliers aren’t necessarily going to destroy you with a lot of points, being ranked 25th in the league in scoring, but defensively, they’re top 5. They have elite rim protection from Evan Mobley and Jarrett Allen and solid perimeter defenders in Isaac Okoro and Lamar Stevens. I think in the end, the Cavaliers will prevail and prove their defense can win them crucial games.

Having Evan Mobley will definitely help the Cavaliers and let them take on the 8th seed in the Eastern conference to face the Heat in the first round.

Prediction: Cavaliers win 103-96 against the Hornets to get the 8th seed

The Timberwolves are finally showing the ability that we knew they’d be capable of with the talent they have on the team. The trio of KAT, Anthony Edwards, and D’Angelo Russell has been stellar this season and they’ve played amazing together. Russell has taken on a facilitator role while KAT and Edwards do the scoring work and it’s been equaling to wins. Although I think the Clippers will be a tough team to play against with Paul George and the veterans they have, I think the Timberwolves will end up being too much in the end.

Prediction: Timberwolves win 111-108 in a close game vs the Clippers

I have the Pelicans winning this game and that’s due to player experience. The Pelicans have CJ McCollum who has gone to the Western Conference Finals and knows what it takes to win crucial games. The Pelicans also have Brandon Ingram and solid players like Valencunias and Herbert Jones that will be very important in this game. I think the Dejounte Murray-led Spurs will put up a great fight, but I think the stardom on the Pelicans will take over to win this game even though I’d like to see Murray make some noise in the playoffs.

Prediction: Pelicans win this game vs Spurs 108-103 to go onto 2nd round of play-in tournament.

I think this game will come down to experience and I think the amount of veterans that the Clippers do have will prove to be too much for the Pelicans fairly young team. The Clippers have a lot of experience and coaching that I trust more in important clutch games to make the right decisions and right plays to win games.

We Need to Take the Celtics More Seriously
What if Luka Doncic Joins the Denver Nuggets
Would you like to get Notifications for new articles? OK No thanks