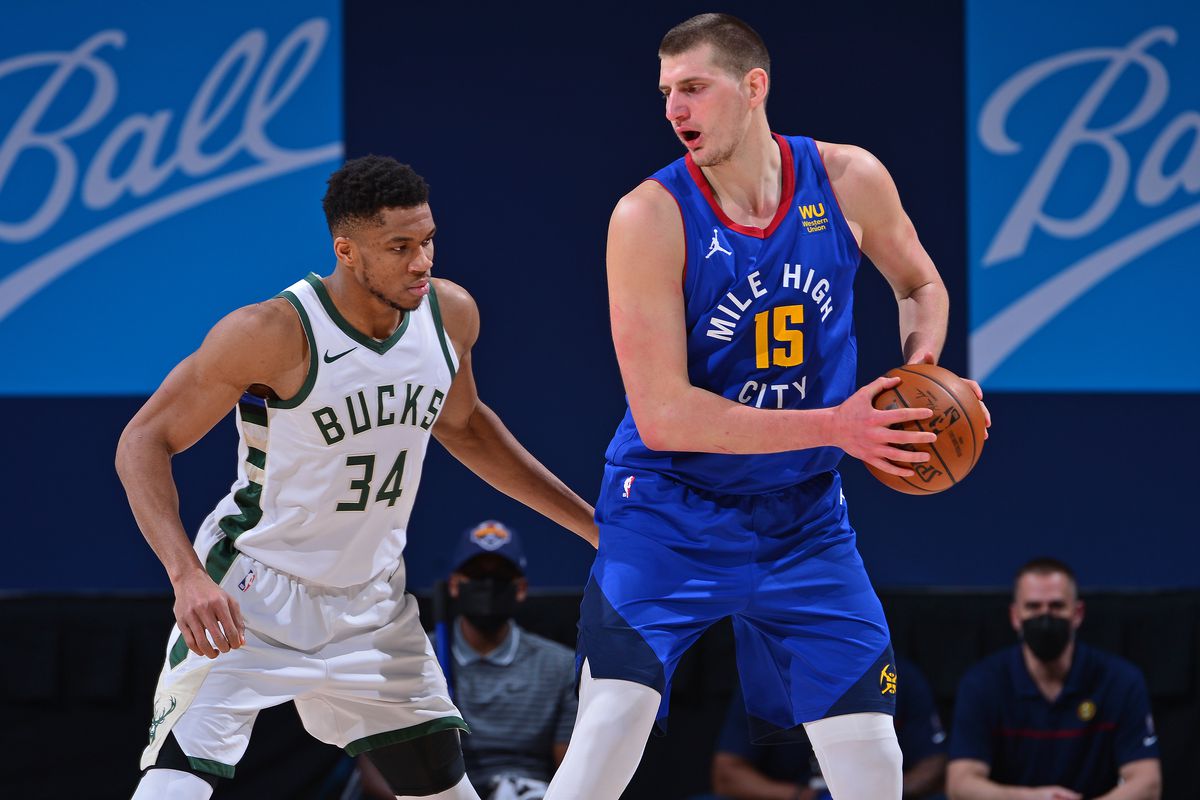 Is it too soon to talk about the MVP award while it’s still July? Maybe, but let’s just have fun with it and try to make the most accurate predictions. Of course, there is a group of players that everybody expects to be in the conversation, but there might be some surprises as well.

The back-to-back MVP is coming for the third one, although, I doubt it will happen. First of all, Jokic will have way more help compared to last year: the return of Jamal Murray and Michael Porter Jr. will take some pressure off Jokic, not forcing him to carry the team like he had to do last season. That will be obviously good for the team but could lower some of his statistics. The only players that won the award in three consecutive years were Bill Russell, Wilt Chamberlain, and Larry Bird, all of them are in the top 10 players of all time, I don’t think the voters are gonna give him the award easily.

The Process arrived in second place last season, so he’ll have extra motivation to win the award next year. What I think will be crucial for Embiid to finally win the trophy is the fit with Harden. Last year the duo only played 21 games together, so we can’t really take anything out of that, but after this offseason, where they can’t get to know each other better and create a connection, having a point guard like Harden could really help the Process to finally win the award.

Next season could be the one where the Greek Freak gets his third MVP, and I wouldn’t be surprised. The Milwaukee Bucks are once again entering the season as favorites to win the championship, and this could help Giannis a lot: by managing to lead the Bucks to the top seeds in the so-competitive East, he might become one step ahead of the other players. Let’s not forget his dominance, and how he manages every season to add something more to his game.

After the great season he had, completed with a championship, there’s nothing better than winning the MVP the season after. It’s going to be hard for the Chef to overtake the other candidates and win it: he’s starting the season behind the other players who are aiming for the award, but he’s Steph Curry, we know what he’s capable of.

Just Take the Next Step

Some of you may be surprised to find Doncic in this category since he has been in the MVP conversation for the last three years. Although he has been very good he has never been in the top three. Now that Brunson is gone, the team will rely on him even more than last season, especially on offense. Doncic will have to put up crazy numbers every night to try to repeat last season’s success, if he’s capable of doing that, the MVP award won’t be just a dream anymore.

He surprised everybody with the improvement he had last year that gave him the most improved player award. Next year might not be the one for him yet, but he can surely manage to receive some more votes, and you never know, maybe even finish in the top 5. The only problem is, Morant received a lot of votes for the Grizzlies’ success, but with the West being more competitive next year, and since Memphis didn’t really do anything to improve their team, are they gonna be able to repeat it?

Tatum finished sixth in last year’s race for the MVP, with 0 votes for the top three. His next season really depends on the KD situation: if the Celtics actually trade Brown for Durant, it will be tough for Tatum to become a candidate for the award. If Durant joins him, he will consider himself the new team’s guide, and he’s going to take way more shots than Brown did, taking some of Tatum’s space. Although, if Durant goes to the Celtics and helps them win, I think Tatum will be alright with renouncing the MVP.

Another player that finished in the top 5 in last year’s race for the award but only received a few votes for the top three positions (9). Between him and Antetokounmpo, that was ranked third, there was a 379-point differential. Even if he finished fourth last year in votes, he’s not entering next season as a top 5 favorite for the award, and I would be surprised if he managed to finish in it. Maybe I’m wrong.

I’m more confident saying that the Point God is going to step out of the race than saying that about his teammate. Paul is turning 37 next year, and as much as his impact on the floor is still on top, I don’t think he will be able to even receive the few votes he got last season.

I can’t talk about the MVP award without even mentioning LeBron James. The reason he’s just an honorable mention is that his next season is full of question marks. Will the King be able to score as much as he did last year? Will he be able to stay healthy? Will the Lakers finally return to the playoffs?

Early 2022-23 NBA Predictions On Top 3 Seeds in Each Conference
2022-23 NBA Center Tiers
Would you like to get Notifications for new articles?    OK No thanks